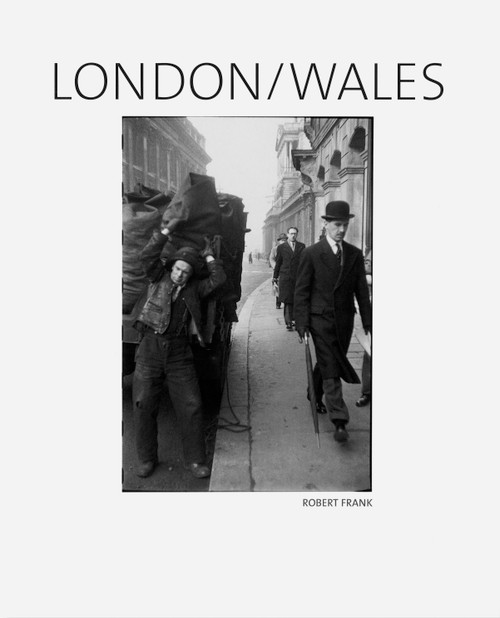 ¬ìWar is over; the heroic French population reaffirms superiority. Love, Paris, and Flowers¬Öbut London was black, white, and gray, the elegance, the style, all present in front of always changing fog. Then I met a man from Wales talking about the Miners and I had read How Green Was My Valley. This became my only try to make a ¬ëStory¬í.¬î Robert Frank London/Wales brings together two distinct bodies of work to reveal a new understanding of Frank¬ís contribution to the history of photography. Juxtaposing the world of money and the world of work in post-war England, Frank photographed London bankers, workers, and children, and Welsh coal miners and their families. These images poetically evoke relationships between the classes during a time of change in Britain. Setting a significant documentary precedent for Frank¬ís best known work, The Americans, London/Wales demonstrates the artist¬ís early interest in social commentary, the narrative potential of photographic sequencing and his innovative use of the expressionistic qualities of the medium. Featuring 90 black and white photographs, London/Wales tells a timeless story of cities, people, and institutions in transition through emotional, evocative images while revealing Frank¬ís struggle to forge a new form of poetic narrative photography. This reprint of the 2003 Scalo edition will not include the text booklet.