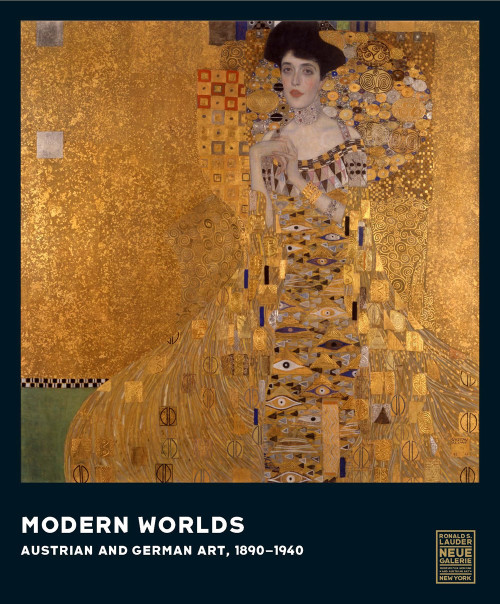 Illustrated throughout with exquisite reproductions of the museum's holdings, this book considers the influence of Friedrich Nietzsche and his writings on the fine arts and examines the founding of the Secessionist artists' organisations in Germany and Austria. Insightful essays trace the emergence of Expressionism and abstraction, as well as the development of such movements as Dada and New Objectivity. Evolutions in architecture and design are appraised through the legacy of the Arts and Crafts movement, as well as the establishment of the Darmstadt Artists' Colony and the Wiener Werkstatte. The book also examines the role of the German Werkbund and the founding of the Bauhaus school. Finally, the book briefly addresses the horrific impact of the National Socialists' degenerate art campaign, which resulted in incalculable damage and led to the exile and death of artists and designers of the era. From well-known artists such as Otto Dix, Josef Hoffmann, Vasily Kandinsky, Gustav Klimt, and Egon Schiele, to lesser recognised but equally important figures, including Albert Birkle, Alfred Kubin, Felix Nussbaum, and Dagobert Peche, this book offers an authoritative and kaleidoscopic look at a crucial moment in history and a portrait of radical thought that changed forever the way we experience art in our lives.