Feminist Avant-Garde: Art of the 1970s in the Verbund Collection, Vienna 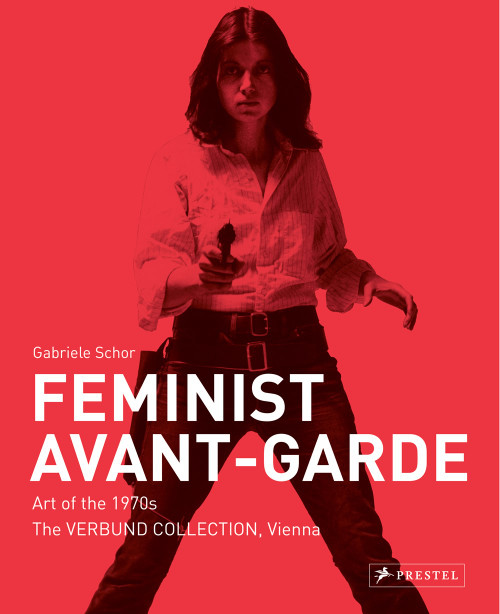 Feminist Avant-Garde: Art of the 1970s in the Verbund Collection, Vienna

Historically, women have been depicted as a projection of male fantasies, prejudices, and relationships. However in the 1970s, there was a tectonic change in the way women portray themselves in art. For the first time, female artists began to investigate visual representations of their own selves. They studied their own bodies and created the alternative views of feminine identity. Editor Gabriele Schor explores the Feminist Avant-Garde to emphasise the role that these artists played for the last four decades. The results are provocative, radical, poetic, ironic, angry, cynical, and heartfelt. Most of all they are honest, sharing a collective consciousness that reassessed, and even rejected, what came before by turning to new ways of expression in the fields of photography, performance, film, and video. Included here are works by Cindy Sherman, Ana Mendieta, Nil Yalter, Ketty La Rocca, Birgit Jurgenssen, Renate Bertlmann, Francesca Woodman, and other fearless female artists from around the world. Their work explored the female experience in all its dimensions including pregnancy, childbirth, motherhood, sexuality, partnership, beauty standards, rape, and the female body. Each artist is introduced by an essay and the book also includes fascinating interviews with leading curators in the field of feminist art. This groundbreaking book emphasises the accomplishments of women artists who have made a name for themselves while encouraging and inspiring those who have come after them.