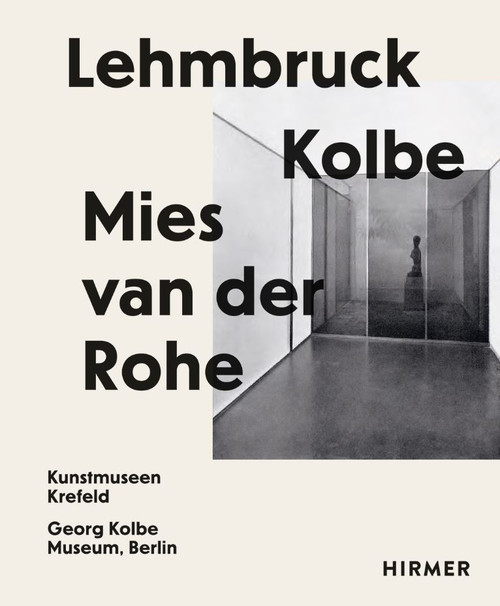 In the first exhibition highlight of the year, three outstanding artists – Wilhelm Lehmbruck, Georg Kolbe, and Ludwig Mies van der Rohe – are being brought together for the first time at Haus Lange in Krefeld.

Figurative sculpture, as repeatedly integrated into designs and buildings by the architect Mies van der Rohe, is thus placed in direct dialog with the building, the design, and the gardens of Haus Lange. The background for the interplay between architecture and sculpture is the natural-philosophical climate, which, in the early twentieth century, influenced a wide range of disciplines. On display will be roughly twenty-five sculptures by Lehmbruck and Kolbe as part of the organic body of Haus Lange.