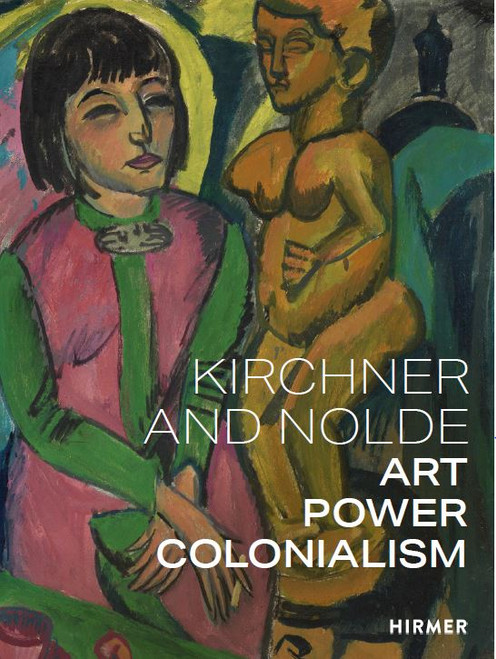 The artists as explorers: the Expressionist artists Kirchner and Nolde studied non-Western lifestyles and incorporated them into their artistic projects. Between “armchair anthropology” practised in the museums and “field-work anthropology”, which also took place in the colonies, both artists contributed to the construction of an (imagined) “other”, offering an alternative to bourgeois, “civilised” society in Germany.

Ernst Ludwig Kirchner and Emil Nolde both spent time between 1910–11 studying objects and materials in ethnographic museums, but before long they expanded their investigations to include travels to colonial regions (Nolde) and the staging of “exotic” studio environments (Kirchner). The publication examines how both approaches evolved through an interplay between art, early German anthropology and colonial enterprise within the German Empire at the beginning of the 20th century. It contains not only paintings, drawings, sculptures, photographs, posters and documents, but also a variety of texts offering a broad overview as well as relating a specific narrative.