Jacobus Vrel: Looking for Clues of an Enigmatic Painter 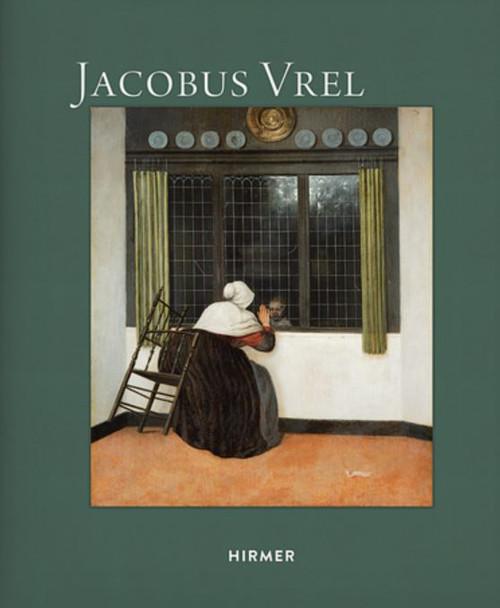 Jacobus Vrel: Looking for Clues of an Enigmatic Painter

His pictures look curious, his figures introverted and his street scenes strangely stage-like. Jacobus Vrel records everyday life in Holland during the 17th century, and creates quirky worlds at the same time. This volume presents the fascinating complete œuvre of a painter whose works were thought to have been painted by Vermeer during the 19th century.

Jacobus Vrel is like a phantom. No written sources describing him or his work have ever been discovered. His existence is documented only by some 50 surviving works which can hardly be compared with those of his contemporaries. His works, in their austerity and sometimes oppressive silence, seem unexpectedly modern, and have been compared to the paintings of Vilhelm Hammershøi. With detective-like investigative flair, and on the basis of extensive technical examinations of the paintings, this monograph explores the mysterious pictures of this rediscovered painter.

Who's Hiding in the Forest?: The Clue is in the Sounds

Oh, To Be a Painter!