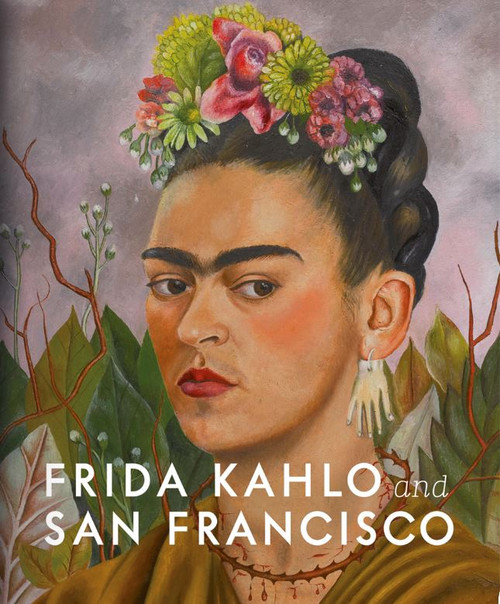 Given Kahlo¬ís special bond with San Francisco and the city¬ís impact on her art and her fashion, presenting the exhibition in this venue carries special significance. Many iconic photographs that show Kahlo as a Tehuana (by Cunningham, Adams, Alvarez Bravo, and Weston) are from San Francisco, and her first self-portrait in full Tehuana attire was painted in San Francisco (now in the collection of SFMOMA).

Frida Kahlo¬ís encounters with ¬ìGringolandia¬î (as she called the United States) were formative and complex. She appreciated the beauty of San Francisco in particular, relished the ethnic diversity of the city, and was mesmerized by Chinatown. She also met fascinating people, many of whom became her lifelong friends. It was in San Francisco, the first city she visited in the U.S., that Kahlo began to fashion her indigenous Mexican identity, deliberately distinguishing herself from the local women, whom she called ¬ìscarecrows¬î and ¬ìdull.¬î

¬ìThe gringas really like me a lot and take notice of all the dresses and rebozos that I brought with me, their jaws drop at the sight of my jade necklaces and all the painters want me to pose for them,¬î she wrote her parents shortly after her arrival.

Frida Kahlo (Lives of the Artists)