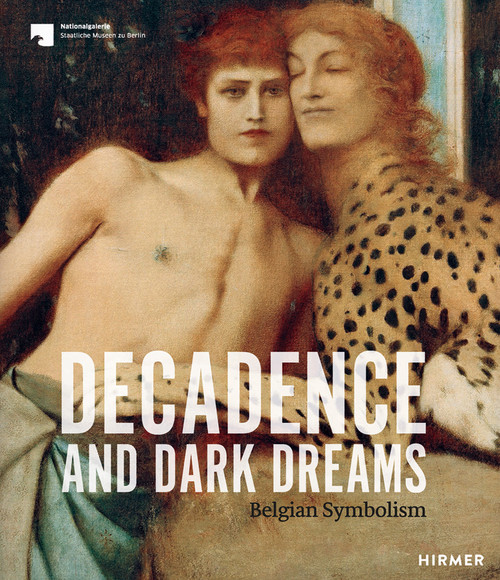 Sensuousness, magic, a profound momentousness and irrationality are the hallmarks of the new art movement of Belgian Symbolism, which emerged during the 1880s. From Georg Minne and Félicien Rops to Fernand Khnopff and James Ensor, the portraits, figure paintings and landscapes revealed a fascination with the eerie and the nefarious, with Thanatos und Eros.

The remarkable feature of Belgian Symbolism is its predilection for the morbid and the bizarre. Death and decay became leitmotifs in art. In around 1900, artists tried to link a new mysticism with an extravagant and precious style. The central figure in this context was the femme fatale as an expression of excess and lust, often paired with echoes of the esoteric and the demonic. Many stimuli for European Symbolism had their origins in Belgium. This wide-ranging and lavishly illustrated volume examines this phenomenon.

Bugsy Siegel: The Dark Side of the American Dream

Iconic Tarot Decks: The History, Symbolism and Design of over 50 Decks