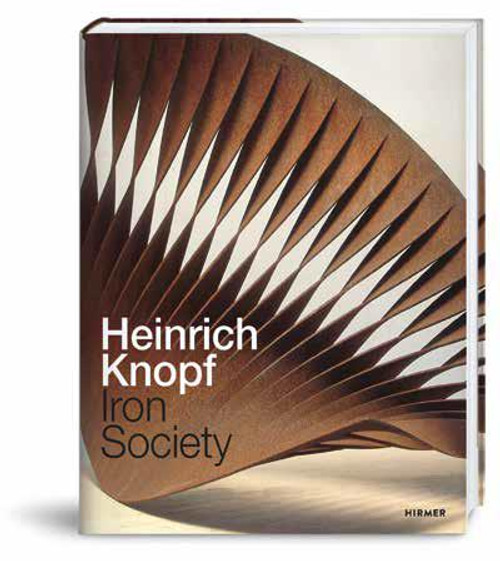 The artist Heinrich Knopf (*1949) lives in Munich and at Lake Garda. Even in his youth he focused in the transformation of iron, one of the oldest materials used in art. His sculptures radiate lightness and movement and invite the viewer to a playful relationship with ever-changing angles.

Heinrich Knopf gives the heaviness we initially associate with iron as a material an almost flowing dynamism. The forms of his works are abstracted and derived from the constant movement of water, which remains a source of fascination for him. Filigree and flooded with light ¬ñapparently hovering ¬ñ his works evoke perspectives which perplex. In large-format illustrations and detail shots the publication provides an overview of his creative work and allows the viewer to study the works and their forms at leisure.