Hin Bredendieck: From Aurich to Atlanta 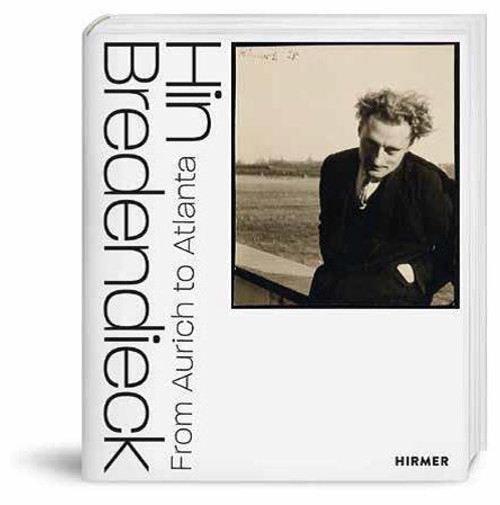 Hin Bredendieck: From Aurich to Atlanta

Hin Bredendieck (1904¬ñ1995) graduated from the Bauhaus and was a versatile designer and pioneering teacher of design. His outstanding oeuvre and his worldwide network testify to the international significance of his work and ideas. This lavishly illustrated, high-qualitymonograph introduces in detail the life and work of Hin Bredendieck.

Hin Bredendieck¬ís life and work are an example of success, emigration and the international propagation of the design ideas developed at the Bauhaus. A native of Aurich in East Friesland, he was a student at the Bauhaus in Dessau from 1927 to 1930. In 1937 he emigrated to the United States, where he was appointed as a teacher at the New Bauhaus Chicago. As the founding director of the Institute for Industrial Design at the Georgia Institute of Technology in Atlanta, he became one of the most influential mediators of Bauhaus ideas in America in the post-war years.