We Haven't Seen Each Other for So Long: Art of the Lost Generation. The Böhme Collection 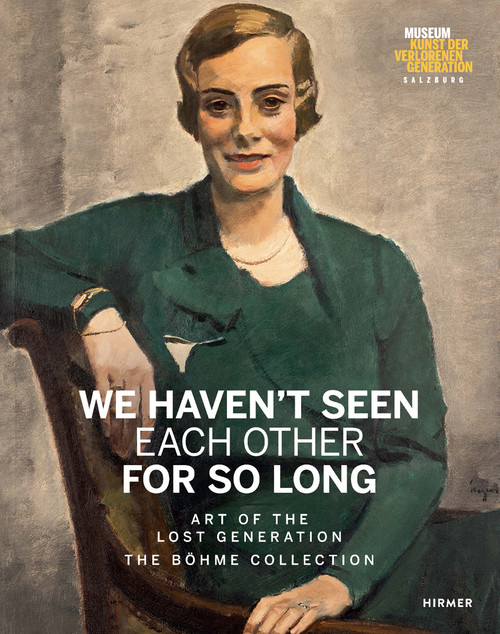 We Haven't Seen Each Other for So Long: Art of the Lost Generation. The Böhme Collection

Heinz R. B√∂hme has been collecting artworks of the Lost Generation for more than twenty years. The main focus of his private collection in Salzburg is the recognition of more than eighty artists whose creative work was massively restricted under the National Socialist regime.

Large-format illustrations, extensive biographies and a clearly structured list of the pictures in the collection, which currently contains over 350 works, document impressively the achievements of these artists, who were once ostracised and defamed as ¬ìdegenerate¬î. Expanded by an interview with the collector, Heinz R. B√∂hme, and an art-historical and historical overview, the publication traces the fate and life¬ís work of an almost-forgotten generation of painters and thus permits the general public to rediscover these pioneering artistic positions. and tells a new, exciting history of the modern age Through her artworks.

Why is art full of naked people?: & other vital questions about art

The Wyvern Collection: Medieval and Renaissance Enamels and Other Works of Art