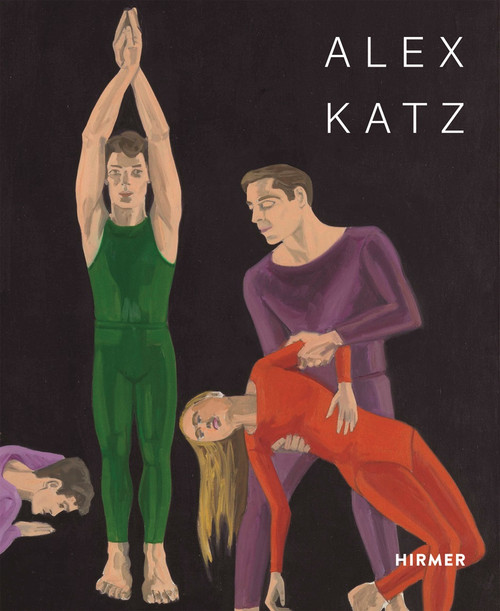 Over a career that now spans nearly seven decades, the American painter Alex Katz (b. 1927, New York) has devoted himself to the representation of the here and now and to the immediacy of human perception ¬ñ a commitment to what the artist has often described as ¬ìpainting in the present tense.¬î

Alex Katz emerged on the New York scene in the 1950s during the heyday of Abstract Expressionism and just prior to the explosion of Pop Art, yet his unique aesthetic has always stood apart from other painters of his generation. Influenced by con-temporary music, dance and poetry, he has long pursued his own idiosyncratic and decidedly modern form of realism. From his iconic portraits of family, friends, and artistic collaborators to his less well-known landscapes and city scenes, Katz¬ís consummate technique and sensitivity for painterly surfaces unfolds in productive tension with the formal languages of film, fashion, and advertising.

The Suffering of Light: Thirty Years of Photographs by Alex Webb