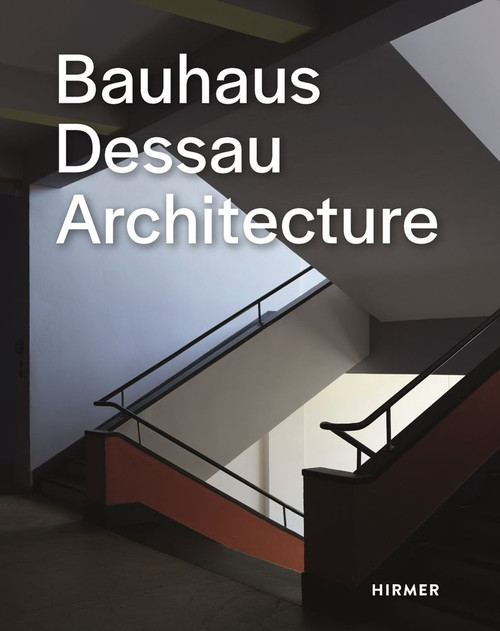 "Art and technology: a new unity" - It was with this slogan that the Bauhaus moved to Dessau in 1925. The seven years in Dessau were most productive for the designers and architects at the Bauhaus. This illustrated volume presents the Bauhaus buildings in Dessau in words and pictures and offers new perspectives on these icons of modern architecture.

Walter Gropius, Hannes Meyer, Ludwig Mies van der Rohe, Richard Paulick, Georg Muche, Carl Fieger and Karl Friedrich Engemann: the architects at the Bauhaus in Dessau realized their designs in the industrial city between the Elbe and the Mulde rivers during the years between 1925 and 1932 ̶ and thereby created a unique ensemble of modern architecture which attracts visitors from all over the world to Dessau to this day. Since 1996 some of the Bauhaus buildings in Dessau have been regarded as key works of European Modernism and are included in the list of UNESCO World Cultural Heritage Sites. They express the revolutionary aim of the historical Bauhaus to bring about fundamental change in society through design and architecture.

The Spirit of the Bauhaus

Bauhaus Imaginista: A School in the World

The Whole World a Bauhaus

Form and Light: From Bauhaus to Tel Aviv

When a Factory Becomes a Home: Adaptive Reuse for Living

Stack, Cut, Assemble ISO 668: How to use shipping containers in architecture