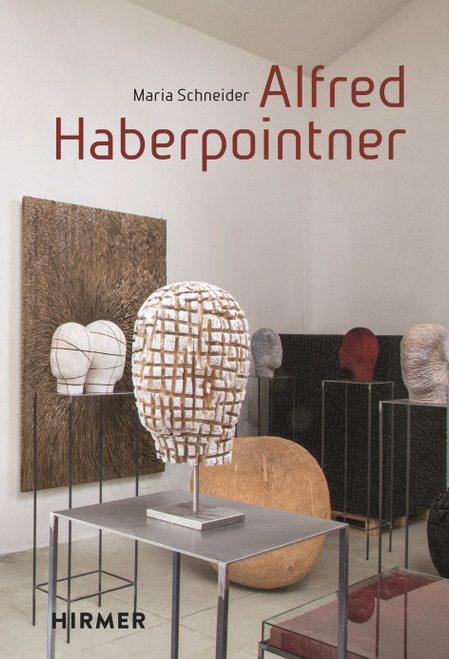 Alfred Haberpointner (*1966 in Salzburg) is a sculptor of international repute. He became famous with his wooden sculptures, and he has subsequently expanded his work to include the use of materials like steel, lead and paper. This volume documents Haberpointner¬ís artistic development through all phases up to and including his large - scale works in the public space.

Alfred Haberpointner¬ís deep - seated association with wood as a material has its roots in his biography. He grew up in the region around Salzburg and began at an early age to collect wood and to examine and shape it. After abandoning his originally naturalistic approach, in the 1990s he began to produce studies and first works series on the subjects of proportion and weight. His textural approach increasingly began to assume priority in his technique. The result was large spatial objects and wall sculptures with expressive surface structures and colours. In a major exclusive interview the artist speaks about all aspects and the background of his work.