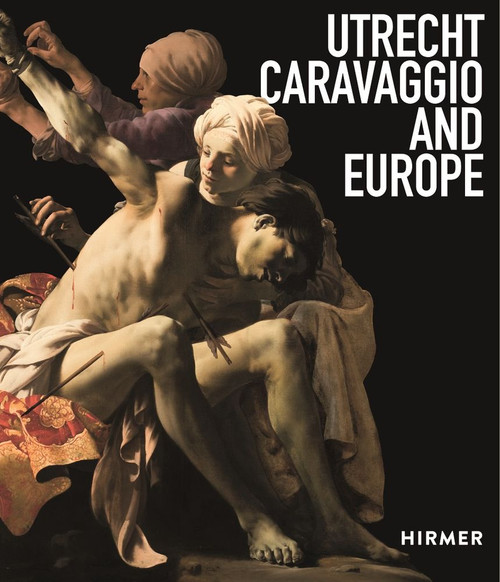 What a shock it must have been for the Utrecht painters Hendrick ter Brugghen, Gerard van Honthorst and Dirck van Baburen when they first encountered the breathtaking and unconventional paintings of Caravaggio in Rome. This volume shows impressively how the young artists individually explored this role model and thereby developed their own individual style.

In around 1600 Rome was the centre of the world. Attracted by Caravaggio's spectacular success, young artists from all over Europe converged on the bus tling metropolis. The up-and-coming painters studied the same works, discussed matters with each other and used Caravaggio's style to develop their own individual pictorial language. Tracing the careers of the three most important Utrecht Caravaggists, the authors describe the atmosphere of this artistic mood of renewal. Only in a comparison with their European fellow artists does it become evident how strongly the Dutch tradition, with its love of merciless realism, influenced the creative work of the Utrecht painters.