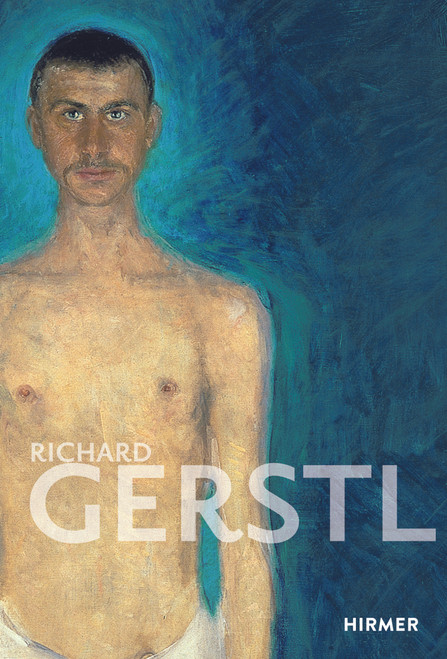 The art academy failed to recognise his talent; he rejected the contemporary art scene in Vienna; and his visionary work was largely neglected during his lifetime: the painter Richard Gerstl (1883¬ñ1908), whose creative period lasted for just four intensive years, is regarded today as one of the most important representatives of Austrian Expressionism for his portraits and landscapes. With his early pictures Self-Portrait against a Blue Background and The Sisters Karoline and Pauline Frey Richard Gerstl began to create an oeuvre which was well ahead of his times and which made him one of the pioneers of Abstract Expressionism. In 1906 Gerstl met the musician Arnold Sch√∂nberg. He embarked upon an affair with the latter¬ís wife Mathilde, who briefly left her husband but then returned to him in 1908. Gerstl not only lost his lover but was also socially isolated; he committed suicide during that same year. His work sank into oblivion