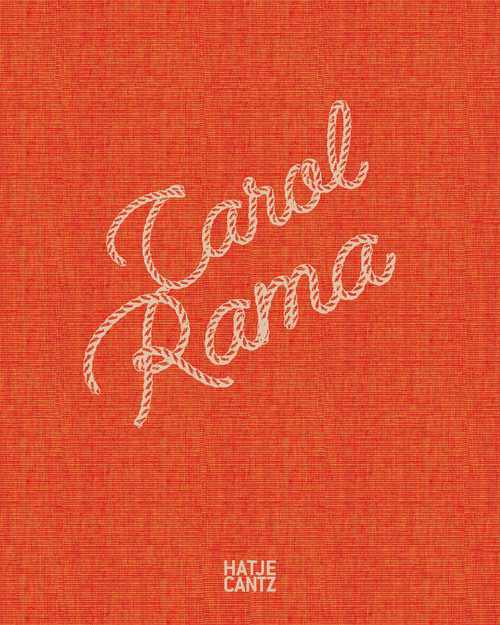 Carol Rama is one of the most exciting artistic rediscoveries of the 20th century. Her creative period spanned more than 70 years – tirelessly testing different materials, styles, and media. Among other things, the artist created a body of graphic works and unique watercolors that will be presented at Berlin’s Gutshaus Steglitz. This overview publication on the work of the self-taught artist is being published at the same time. The Italian artist received attention for her unique oeuvre only at an advanced age and posthumously. In the 1940s, Rama caused a sensation with the permissive and, at the time, progressive portrayal of her protagonists. In her late work she returned to the depictions of her youth.


About the Author
The Italian painter CAROL RAMA (1918–2015) was self-taught. In 1948, she participated for the first time in the Venice Biennale, and in 2003 she was awarded the Golden Lion there for her life's work. Later retrospectives of her work were shown at the Stedelijk Museum in Amsterdam and the New Museum in New York.