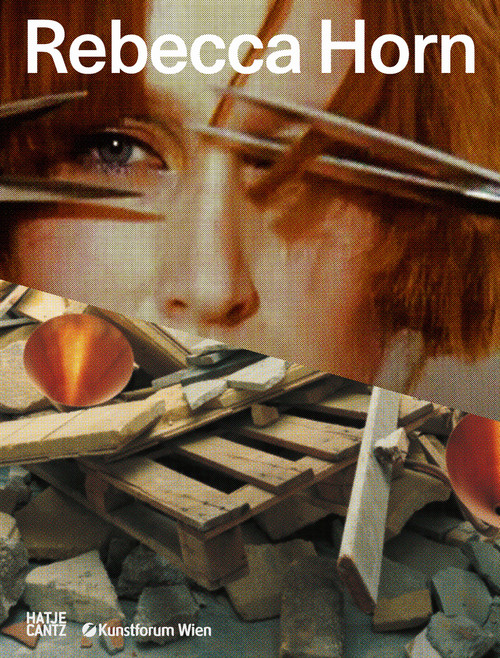 Reality and fiction, matter and spirit, subject and object – the artist Rebecca Horn constantly blurs these boundaries. Even the different media she uses are not clearly separated but their interweaving is part of her artistic principle. This catalog, published to accompany the artist’s comprehensive exhibition at the Bank Austria Kunstforum Wien, is dedicated to this aspect of her work. Essays by renowned authors provide new perspectives on Horn’s oeuvre, which spans five decades: from her early body instruments and performances, to her feature films and kinetic sculptures, to her site-specific installations, drawings, and poems. The countless connections to art, literature, and film traditions are illuminated, as well as Horn’s proximity to subjects from mythology and myths.


About the Author
REBECCA HORN (*1944) became known in 1972 as the youngest participant in documenta 5. Since her solo exhibitions at the Guggenheim Museum in New York (1993), the Neue Nationalgalerie in Berlin (1994) or the Tate Modern in London (1994), she is considered one of the most important German artists.