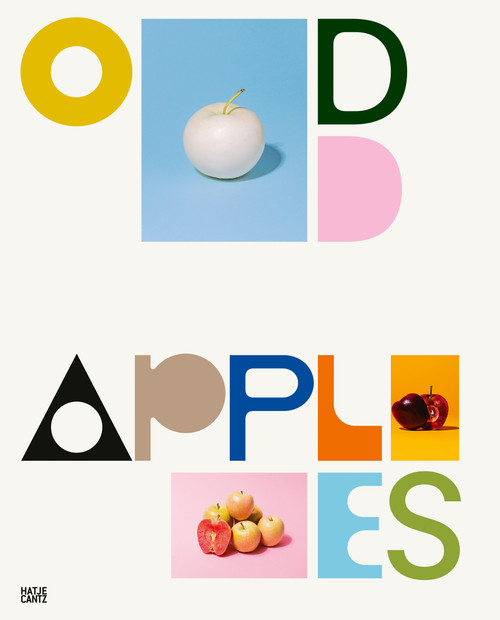 Upon closer inspection, inconspicuous things that are frequently taken for granted tend to reveal a whole universe of fascinating details and unusual features. You just have to have the right eye for them. This is absolutely the case with William Mullan. His encounter with the varying appearances of an Egremont Russet apple gave him a taste for it. Since then, he has explored the vast range of apple varieties, capturing their individual charms in loving, stylishly elegant portraits. It is precisely this odd charm combined with the hitherto unknown that make these photographs fascinating studies of a supposedly commonplace fruit. Mullan confides completely in their idiosyncratic aesthetics and invites us in this attractive gift book to embark on a visual expedition into the world of the apple.


About the Author
New Yorker WILLIAM MULLAN (1989) came to photography as an autodidact and his talent was quickly recognized. His Odd Apple project developed into an influential and much talked-about series (for example in The New Yorker and i-D Magazine) that soon gained widespread attention.