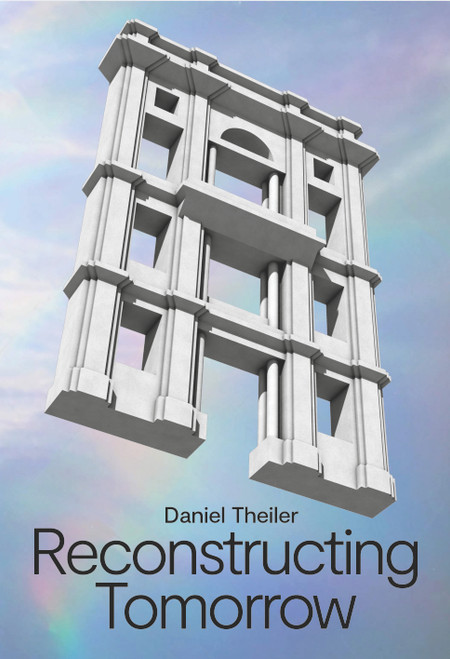 The Mitte district of Berlin is marked by numerous reconstructions of buildings, one of which is the newly erected Humboldt Forum. Daniel Theiler has investigated this quarter’s cultural history and socio-cultural context, while examining the manifestations of hierarchical power politics. This has resulted in a series of works by the artist/architect on the reconstruction of the Berlin Castle, which plays a major role in this volume, entering into a dialogue with interdisciplinary essays on the current debates about reconstruction. This first comprehensive catalogue of the artist’s work compiles pieces from the last five years. Featuring a conversation between Natalie Keppler and Daniel Theiler, as well as essays by Ortrun Bargholz, Bertolt Meyer, Constanze Müller, Elke Neumann, Juliane Richter, Johannes Warda, Elisabeth Würzl, and a foreword by Anke Hannemann.