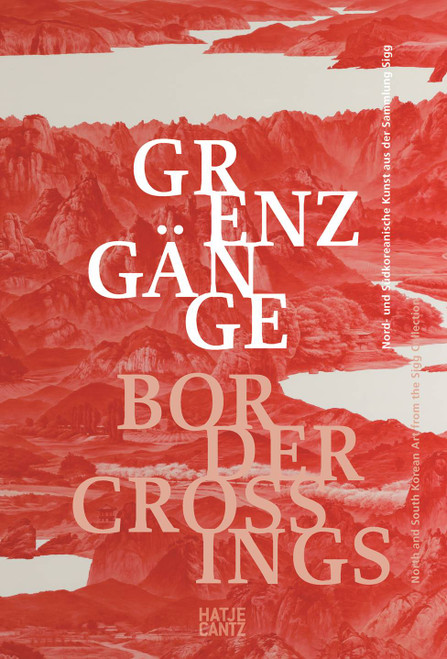 Korea is still a divided country that apparently never found its way out of the Cold War. The differences between the socialist North, which follows a dynastic leadership cult, and the capitalist South, with its developed democracy, could hardly be greater. Encompassing all areas of life, this divergence is also reflected in the art of the two countries: through the vibrant contemporary art scene in South Korea and the socialist-realist tradition of painting in North Korea, two diametrically opposed artistic attitudes exist in parallel, reflecting the incompatibility of the political systems and the stark differences in the way of life of the populations. To mark the exhibition of both North and South Korean works from the Sigg Collection at the Kunstmuseum Bern, a comprehensive, richly illustrated catalogue is being published, which sheds light upon the theme of the border in contemporary Korean art from both sides.

Miniatures (Bilingual edition): from the Time of Napoleon in the Tansey Collection