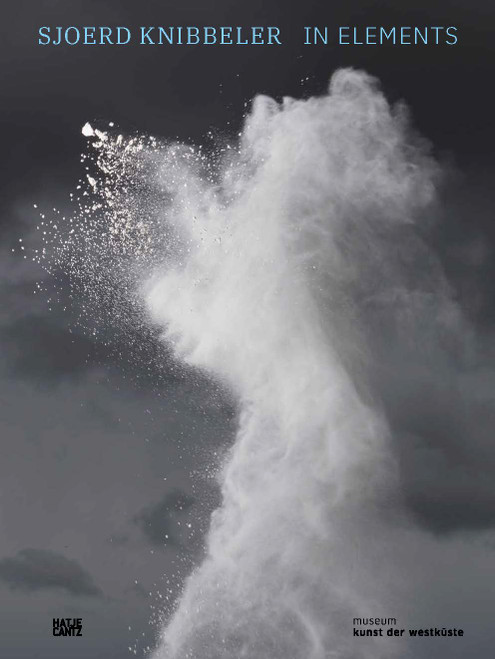 How do you make wind visible? How do you make air visible? How do you capture something in a photograph, when it is already difficult to get a visual fix on it? From its invention in the early nineteenth century onward, photography has been an instrument of scientific research. In line with this tradition, the Amsterdam-based artist Sjoerd Knibbeler deals with complex natural phenomena, which he makes visible in his photographic works. His work is rooted in his interest in discovering the world through human imagination and technology, and so he engages in meticulous observations of nature, experiments, and exchanges with scientists. On this basis, Knibbeler constructs fragile models that allow ephemeral phenomena, such as gusts of wind or sunlight, to be experienced. At the end of these explorations, he creates photographs that make it possible to perceive quasi-invisible processes in aesthetically sophisticated images, which in turn animate us to explore their content.