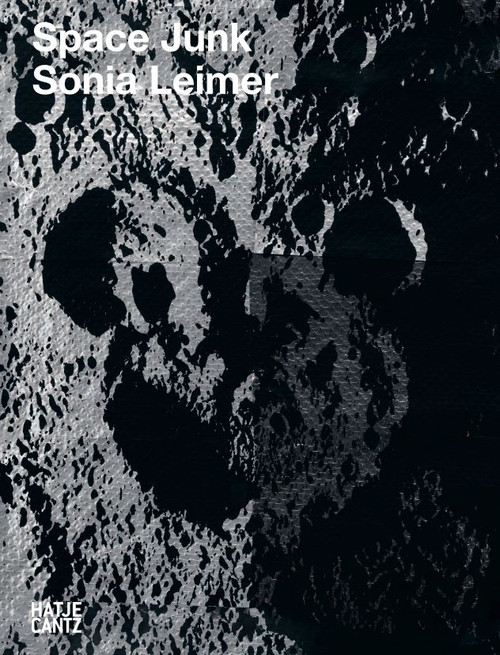 Sonia Leimer’s exhibition Space Junk tackles a range of issues linked to the concept of space in all its ambiguity and different nuances. The artist plays with the utopian mood of the 1960s and 70s by appropriating the “spaceage design” of the period in a series of works. She also references humanity’s constant yearning to conquer new vital spaces and search for life on other planets in a video that focuses on a research project in Antarctica. In the same video, however, Leimer also addresses the dystopias linked to climate change, and with sculptures inspired by “space waste,” she not only highlights the failures of space research but also the growing pollution caused by digitalization. It may seem like a paradox, but our daily actions on this earth are increasingly steered and influenced by the monitoring equipment and systems that humankind has sent into orbit and which then partly return to earth as wrecks and scraps.

There is also another space: that of the museum in which the artworks are exhibited. In the 1960s, Michel Foucault defined heterotopias as spaces for alternative possibilities, which include museums. The museum is therefore an “alternate” space, a space of possibility, a space for thinking and imagining other dimensions. In 2020, accessing cultural locations through the World Wide Web and social media has taken on new importance. But at the same time, and paradoxically, frequenting art galleries online, including museums, has raised our awareness of the intrinsic potential of these physical spaces.