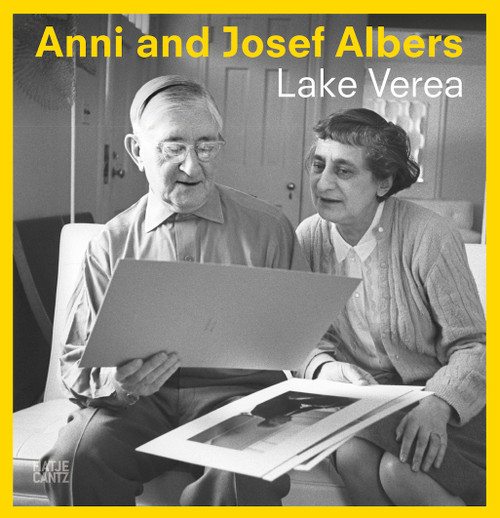 They were not only two of the outstanding artists of the Bauhaus, but also a well-known couple. Their many famous works and the artists they influenced as teachers and role models bear witness to their life and work. But that is not all, as another ingenious couple literally shows us. The photographer duo Lake Verea has joined forces with the Josef and Anni Albers Foundation to trace the material and intellectual traces of their artistic creativity in their estate. Correspondence with Bauhaus colleagues, tubes of paint and fabric fibers are captured with an extraordinary feel and vividness. Seeing the objects gives wings to the imagination. For inevitably, one sees the hands of the artists at work, who formed their very own contribution to 20th century art history from these objects, conversations and trains of thought.