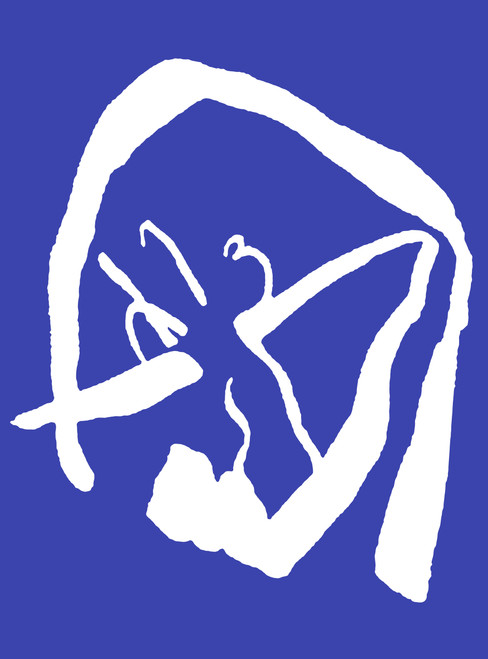 “The whole work, called art, knows no borders and peoples, but humanity.” This is what Franz Marc and Wassily Kandinsky wrote in 1911 in their almanac Der Blaue Reiter (The Blue Rider). This programmatic publication established Der Blaue Reiter (ca. 1911–1914) as one of the first transnational artist circles. Their credo also inspires the Lenbachhaus to consider the work of the participating artists—among them Gabriele Münter, Alfred Kubin, Maria Marc and Elisabeth Epstein—not only aesthetically and historically, but also in its intellectual, socio-economic, and political context, for the Blue Rider circle advocated a global, equal understanding of art, not only in words, but also through images and deeds. Caught up in the time of the colonial world order before World War I, however, even they did not succeed in implementing an emancipatory practice of art beyond national affiliation and traditional hierarchies and genres. For the Lenbachhaus’ current exhibition catalogue, the idea of equal rights for all cultural production, as pursued in the almanac, is nevertheless fundamental. For the first time, the many connections that the Blue Rider made to Japanese woodcuts, Bavarian and Russian folk art, children's drawings, contemporary music, and art from Bali, Gabon, Polynesia, New Caledonia, Sri Lanka, and Mexico are presented in their entirety.

The project is funded by the German Federal Cultural Foundation as part of the Museum Global program. It will be followed in the fall of 2021 by a second exhibition, Group Dynamics— Collectives of Modernity, dedicated to groups of artists working worldwide. This catalogue is also published by Hatje Cantz.