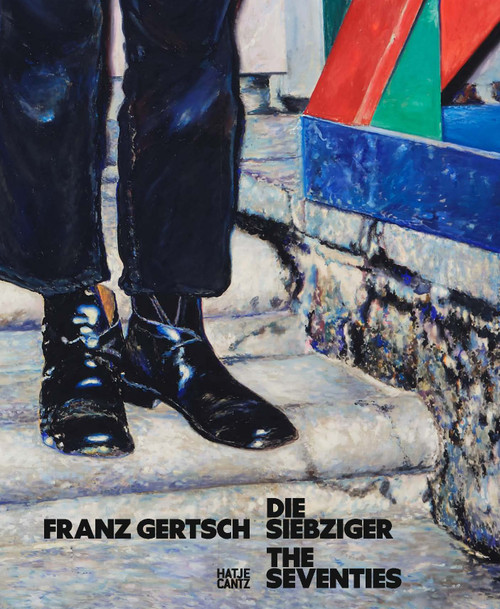 A time of new beginnings In 1969, Franz Gertsch painted Huaa...!¬ówhich shows a wildly galloping man on horseback¬óafter a film still from a magazine. Photographs have formed the basis for his work ever since, which he almost always takes himself. They include snapshots of the young Gertsch family, pictures from a trip to the South of France, photos of his encounters with Luciano Castelli and his dazzling circle of friends, and portraits of Patti Smith. This publication shows key works from the seventies, both in full views and with details in original size. Zeroing in on these almost abstract-looking details reveals the vibrant quality of the painting with its shimmering surfaces. FRANZ GERTSCH (b. 1930) celebrated his 90th birthday in 2020. With his participation in the documenta in Kassel in 1972 he rose to international fame as a Swiss Photorealist. The paintings in this book were done during this decisive creative phase. Exhibition An exhibition by the Museum Franz Gertsch in cooperation with the LENTOS Kunstmuseum Linz.