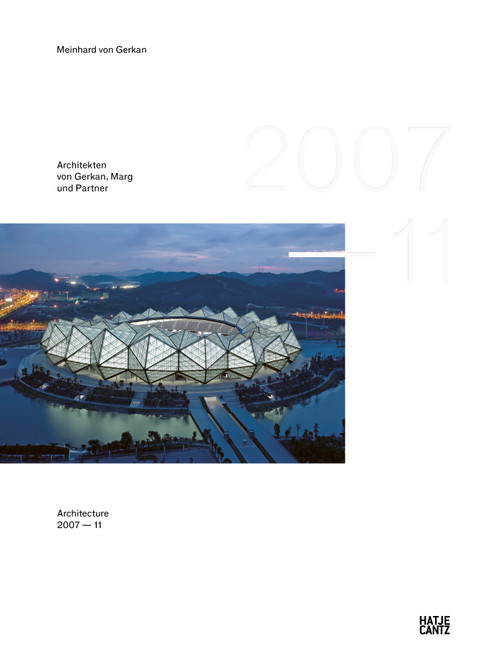 The first volume of the series chronicling the work of architects gmp · Von Gerkan, Marg and Partner was published in 1978, while 2008 saw the publication of the eleventh and most recent volume in the series. More than a decade later, the series is at last picking up where it left off: volume twelve of the monograph documents the projects built between 2007 and 2011, including numerous sports facilities around the world, from the three stadiums erected for the soccer world championships in 2010 in Cape Town, Port Elizabeth, and Durban, South Africa; to the buildings for the World University Games in 2011 in Shenzhen, China; to the Olympic stadium in Kiev. Those, however, are just a few of the sixty-five projects found in this richly illustrated volume: transportation facilities such as the Hamburg Airport and the West Train Station in Tianjin, China, as well as iconic cultural buildings such as the Chinese National Museum, the Hanoi Museum, the China Maritime Museum in Lingang, and the grand theatres in Chongqing and Qingdao are also detailed.