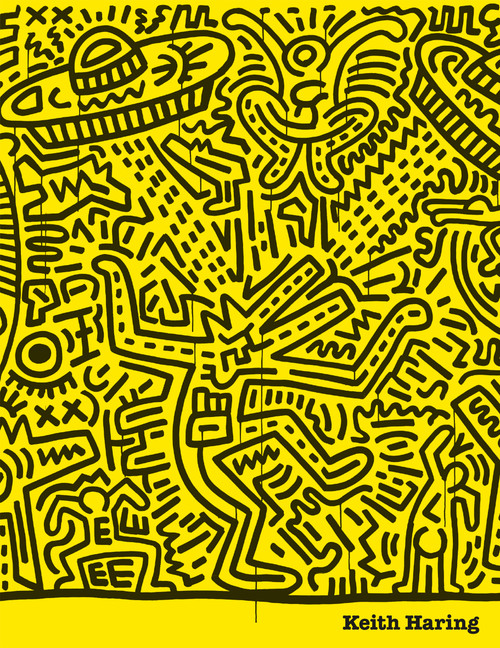 This vibrant book explores extraordinary artist Keith Haring¬ís work in the context of key issues of his lifetime¬óthe AIDS crisis, the Cold War, racism, the excesses of capitalism, and environmental degradation. Haring is widely recognized for his colorful paintings, drawings, sculptures, and murals. Haring exploded onto the early 1980s New York art scene with his vivid graffiti-inspired drawings, many of which found exposure in public, such as the Times Square billboard ¬ìbroadcast¬î of his famous Radiant Child in 1982. Featuring some 70 works supplemented by rarely seen photography and film stills, this accessible book not only introduces Haring to a new audience, but it also throws fresh light on an artist whose work remains emblematic of the sub-cultural and creative energy of 1980s New York.

Keith Haring (Lives of the Artists)