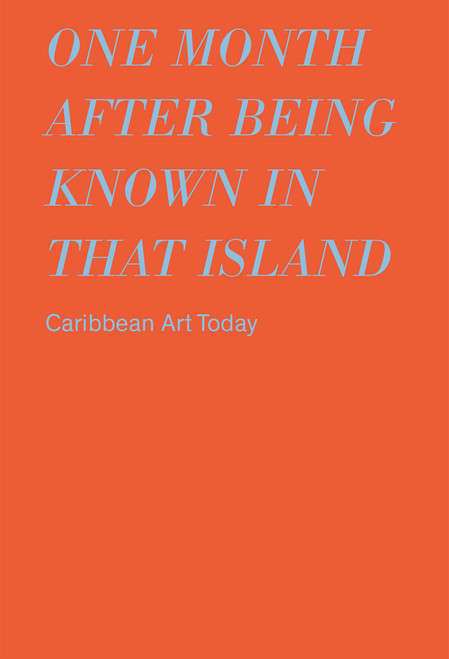 In the wake of 500 years of colonialism, the Caribbean archipelago remains to this day one of the world¬ís most profoundly fractured regions of the world. Spain, Germany, England, the Netherlands, and the United States claimed various parts of the island group, primarily to assert their economic interests. The resulting mosaic concealed the region¬ís own, non-Eurocentric culture and art. But, now, the social, political, and cultural dynamics are shifting. In partnership with the Basel H. Geiger Cultural Foundation, The Caribbean Art Initiative, which was founded in 2019 to raise international awareness of the rich Caribbean art scene, will present the first large-scale exhibition of contemporary Caribbean art by Caribbean curators in Basel, Switzerland. This companion publication showcases artists from all over the region and its diaspora, making their works broadly accessible and initiating a much-needed conversation about an otherwise overlooked facet of the international community.