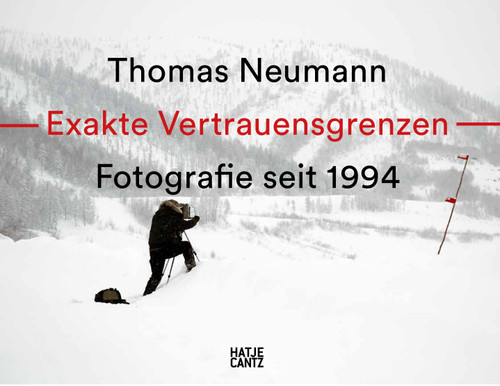 Since the 1990s, Thomas Neumann has been travelling through the countries of the former Soviet Union, taking pictures. The artworks and travel photos he has created have now found their way into the volume Exakte Vertrauensgrenzen. In it the photographer tracks the spheres of images and meaning at the sites of Soviet socialism, after the system¬ís promises of progress and a brilliant future dissolved. His own background allows him to travel with a certain amount of knowledge and experience, as well as a dose of sceptical curiosity. Questions arise about himself and how he is embedded in the collective experiences of an ideological system designed to last forever, but which came to an abrupt end, instead. Neumann¬ís archive does not offer a coherent narrative. His low-key pictorial observations invite viewers to accompany him on a journey whose interpretation remains open-ended.

The Sky Is the Limit