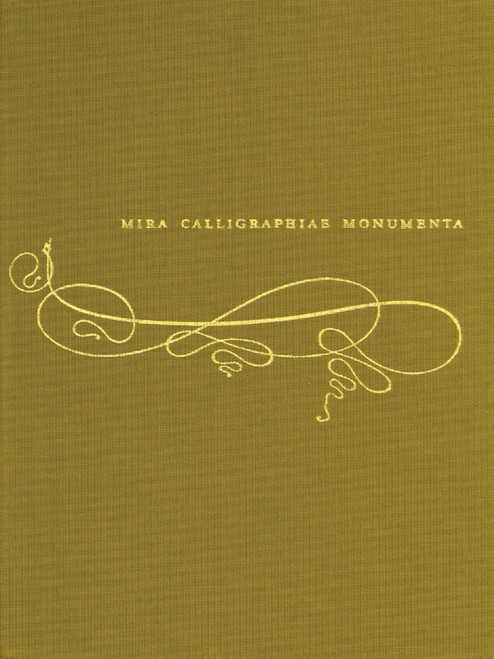 Between 1561 and 1562 Georg Bocskay, secretary to Emperor Ferdinand I, assembled a large selection of contemporary and historical writings in the Mira Calligraphiae Monumenta, in an attempt to demonstrate his technical skill as a court scrivener. Around thirty years later, Ferdinand’s grandson, Emperor Rudolf II commissioned Joris Hoefnagel, one of the last great European manuscript illuminators, to provide exclusive illuminations for the pages. Currently in the collection of the J. Paul Getty Museum, this unique book—the only one worldwide—was fi rst published in facsimile form in 1993, with extensive commentary by Lee Hendrix and Thea Vignau-Wilberg. Now, at last, there is a newly produced facsimile edition in German. Besides biographies of these two exceptional artists, as well as an analytical observation of the role the manuscript played in the careers of both, Hoefnagel’s illuminations are examined more closely. An indispensable volume for anyone interested in design, typography, manuscript illumination, and exquisite craftsmanship. “The ultimate book-lover’s gift book,” raves The Los Angeles Times.