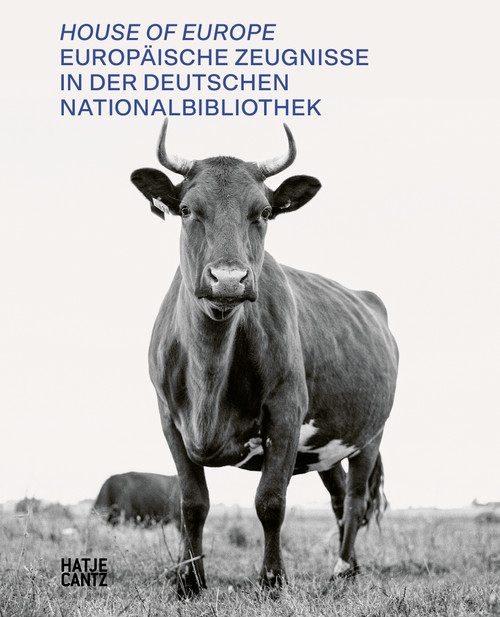 To celebrate Germany¬ís turn in the presidency of the EU Council, the German National Library is publishing this wonderful series of pictures, representing a visual ¬ìcatch¬î culled from the more than thirty-four million media sources maintained in their storehouses in Leipzig and Frankfurt am Main. Through the theme ¬ìEurope in Germany,¬î this volume pursues the many marks that Europe has left on the national cultural memory. Here, Europe is regarded not just as a geographic space or an economic policy group, but above all, as an idea and a vision of a society that holds common values. Now, more than ever, Europe can be seen in the context of today¬ís social discourse as a cultural, political mission entirely in keeping with the etymological roots of the word ¬ìEurope¬î in the phrase ¬ìfar-sighted.¬î Starting with the geographical centre of Europe, this illustrated volume invites readers to take a journey through brief essays that bring surprising opinions on Europe to the fore.