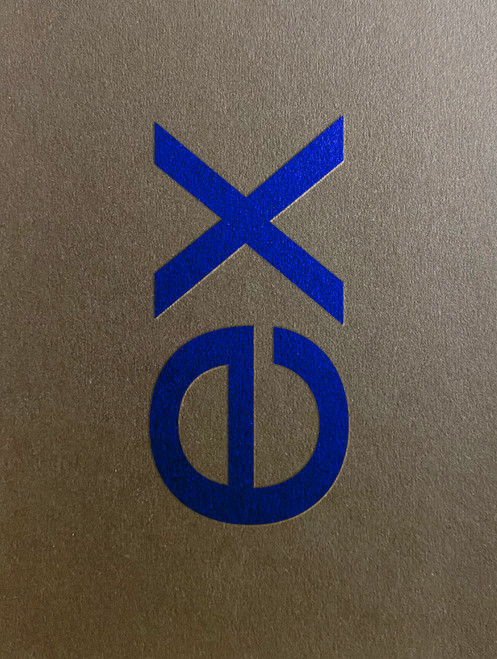 The Japanese artist Taro Izumi looks mischievously at the world. He develops unclassifiable multimedia works that take viewers on a journey to the boundaries of reality. Izumi¬ís wealth of ideas is irrepressible. He designed a parcours for the Museum Tinguely during which viewers will encounter new works, such as a washing machine on a pyramid, robot vacuum cleaners, or people licking the floor. Izumi¬ís belief in the constant transformation of things is also reflected in the structure of the catalogue, Thus, he finds a way to render the unclassifiable quality of his art in another medium. TARO IZUMI (*1976, Nara, Japan) lives in Tokyo. His works can be seen in such institutions as the Museum of Contemporary Art Tokyo, the Fran√ßois Pinault Foundation, Venice, and The Spencer Museum of Art, Kansas. He has had solo shows at the Palais de Tokyo, Paris (2017), the Art Center Ongoing, Tokyo (2015), the National Museum of Art, Osaka (2014), and the NVK/Nassauischen Kunstverein, Wiesbaden (2014). EXHIBITION Museum Tinguely, Basel September 2¬ñNovember 15, 2020