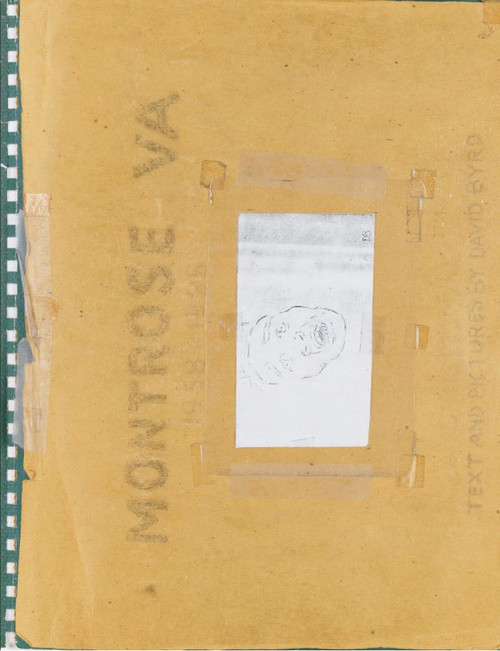 A poignant look into the psychological depths of the human mind¬óits possibilities and fragility. This is the impressive and sensitive legacy of the painter David Byrd. The artist joined the army during World War II and later worked as an orderly in the psychiatric ward of a Veterans hospital in Upstate New York. From 1958 to 1988, Byrd¬ís keen observation of this world, filled with the crowded histories of its troubled patients, was recorded in the artist¬ís sketchbook. This publication is a replica of the deeply personal, creative, and revelationary journal examining the human experience and its potential for pain and alienation on the fringe. Byrd¬ís work was not publicly exhibited until 2013, only a few months before his death¬óan omission that seems absurd in the face of such a powerful output of artwork expressing the artist¬ís perspective as a veteran himself and his empathy toward those living with psychological trauma.