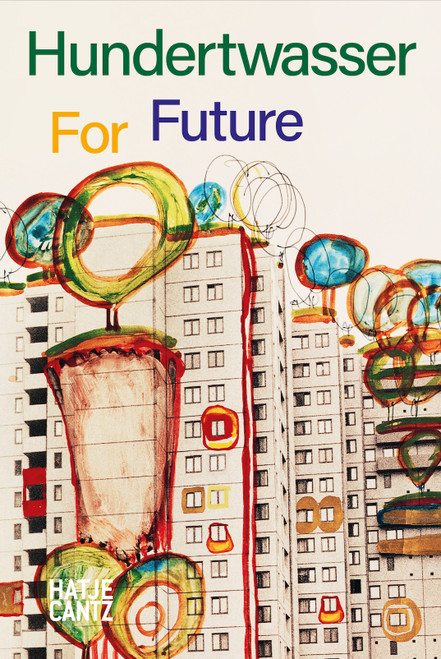 The paintings and architecture by the artist Friedensreich Hundertwasser are nothing less than revolutionary with respect to nature and individual creativity. His work is not about silent conformity, but about life itself: each individual, in society and in the environment. With their strong, colorful formal vocabulary, Hundertwasser¬ís works allow nature its space. Even beyond his artwork, though, the Austrian environmentalist fought for new ideas and ideals. In many conversations, lectures, letters, and manifestos, he formulated his notions¬ófrom recycling, the greening of roofs and fa√ßades, and the democratization of living space¬óin order to lend them weight. What seemed like a utopia to his contemporaries is now urgently virulent and surprisingly current. Commemorating the twentieth anniversary of Hundertwasser¬ís death, this attractive book compiles his statements, excerpts from his manifestos, his paintings, examples of his utopian architecture, and his ideas for the future.

On the Road to Variable: The Flexible Future of Typography