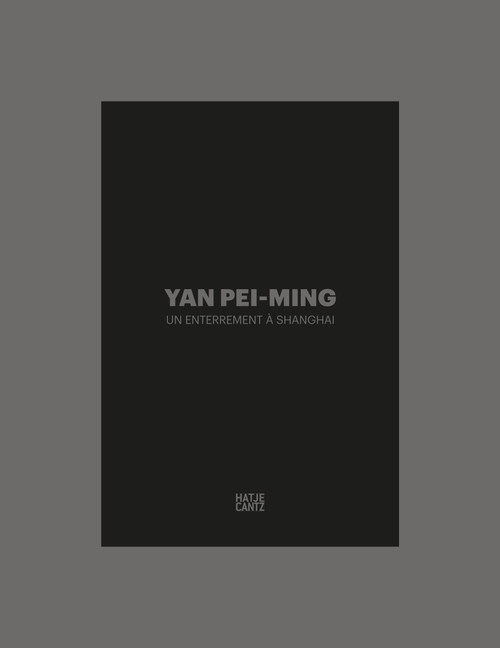 The first place the twenty-year-old Yan Pei-Ming visited in France in 1980 was Ornans, the birthplace of the French Realist Gustave Courbet. Thirty-nine years later, he takes the 200th anniversary of the birthday of his hero as an opportunity to show monumental reverence toward him and his masterpiece, An Interment in Ornans (1849/50) at the Mus