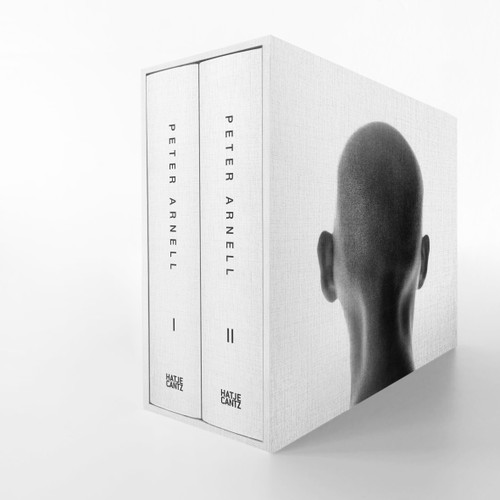 A prolific photographer, Arnell’s work has appeared commercially for numerous fashion and lifestyle brands, and his fine art photography has been included in group and solo exhibitions around the world. Arnell’s work has been described as “revolutionary, brash and brilliant” by Vogue and “powerful, exceptional, and propelling” by André Leon Talley. i-D Magazine calls him “a guru and a genius” while Newsweek has declared him “one of the great brand impresarios of our age.” Martha Stewart lauds “few of us do as much in a lifetime as Peter can do in a decade,” and Advertising Age has proclaimed that “Arnell can help us build the next generation.” In 2002, Arnell was named one of the 1,000 most creative individuals in America on Richard Saul Wurman’s annual Who’s Really Who list. He has held posts as Chief Innovation Officer at both Chrysler and Home Depot, and has served on the board of the Special Olympics for over a decade.

Romanian Contemporary Art 20102020: Rethinking the Image of the World: Projects and Sketches