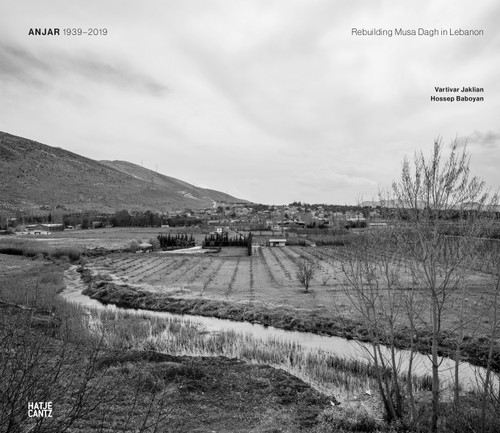 The small city of Anjar lies about sixty kilometers east of Beirut, in Lebanon. Its history borders on the miraculous. In 1939 a group of Armenians from the area Musa Dagh, who had survived the massacre and persecution perpetrated by the Young Turks, found each other. With support from the French colonial government, they managed to buy the land. Not only did the city planning that ensued foresee giving each family some land and a house, they also built three confessional schools in Anjar¬óapostolic, catholic, protestant.

In celebration of the city¬ís eightieth anniversary, the architects Vartivar Jaklian and Hossep Bahovan discuss this utopia, which is devoted to social and individual life, in this illustrated volume containing historical sketches and current photographs, as well as companion texts. The film accompanying the book also features interviews with today¬ís residents of Anjar.

All At War: Photography by German soldiers 1939–45