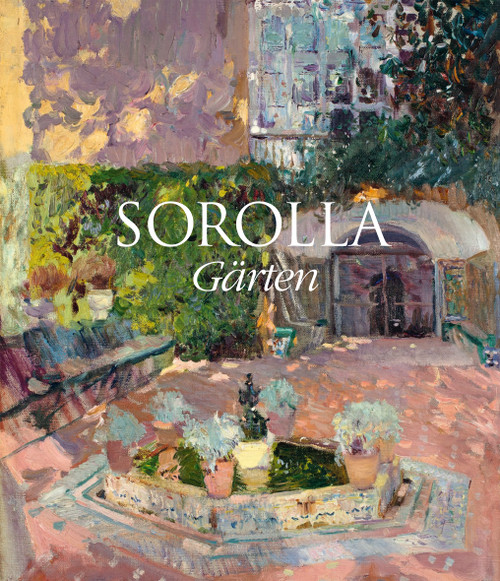 Joaqu√≠n Sorolla received many accolades over his lifetime. The most important, though, was perhaps the turn of phrase used by Claude Monet, when he called the Spanish painter a ¬ìmaster of light.¬î And, in fact, Sorolla¬ís genre, portrait, and history paintings are flooded by an unparalleled, bright clarity and playful color schemes. He and his French admirer also devoted an entire cycle of works to the garden as such. What fascinated Monet in Giverny, Sorolla discovered in the grounds of the palaces of La Granja and the Alc√°zar in Seville, the Alhambra and the Generalife in Granada, and at his own home. Nuanced greens and fa√ßade elements form the background in front of which a colorful floral splendor is revealed. The feather-light application of paint continually allows Sorolla, as an Impressionist, to play with the abstract. Edited by Sorolla¬ís great-granddaughter, this is the first publication to feature the complete series.