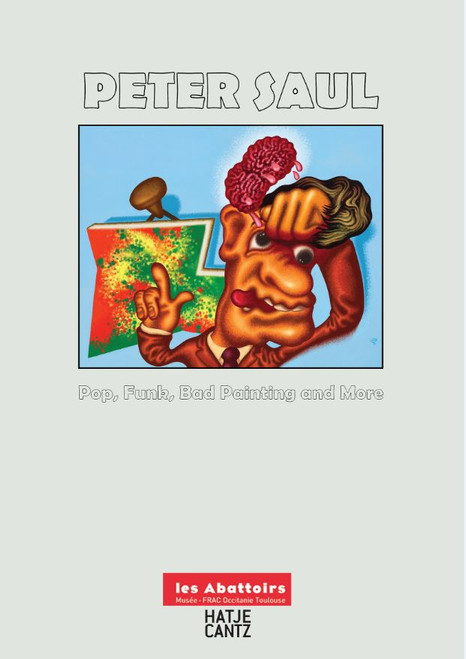 Peter Saul has consistently challenged art, history, and politics with his radical, unrefined style. Positioned outside of the can-on of contemporary and Pop Art, Saul¬ís exuberantly grotesque works feature an ironic and caustic humor that simultaneous-ly breaks down and celebrates his subjects. Influenced by both French academic painting and MAD magazine, Saul¬ís stead-fast embrace of narrative and figuration in painting have left him at odds with every major movement in art as he has trans-formed over sixty years into a profound, albeit unconvention-al, history painter. This comprehensive catalogue, published on the occasion of the artist¬ís exhibition at Les Abbatoirs, Tou-louse (traveling to Namur, Belgium in 2020), covers the artist¬ís oeuvre since the late 1950s and presents many previously un-seen paintings, works on paper, and archive material.