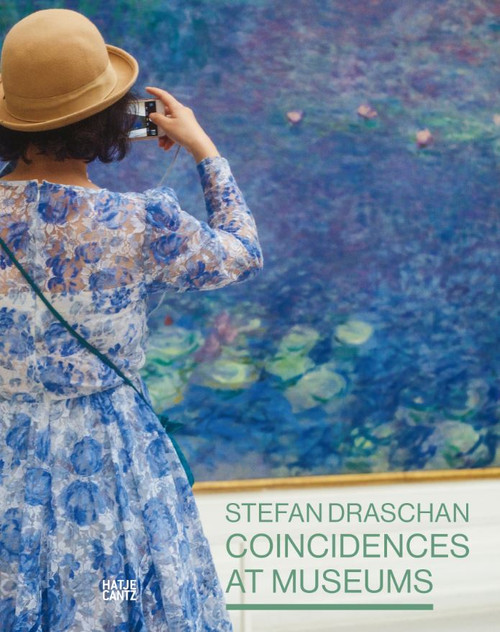 Some individuals strikingly resemble the art they are viewing, and Stefan Draschan has developed a special perspective on these picturesque correspondences. While strolling through the museums of Europe, Draschan captured similarities between the works of art and the people looking at them, noticing similar colors, patterns, hairdos, or physical posture. The artist has created astonishing visual moments that can be comic, poetic, surprising, but never contrived. The series, which he began working on in 2015, initially started with photo competitions by the Staatliche Museen zu Berlin and the magazine art¬ñDas Kunstmagazin. It immediately took off on the Internet, where the international communities on Facebook, Tumblr, Twitter, and Instagram have liked and shared his photographs millions of times. Exhibitions followed, and now the latest pictures from the series are being published in a light-hearted gift book.