Jean-Luc Mylayne: The Autumn of Paradise 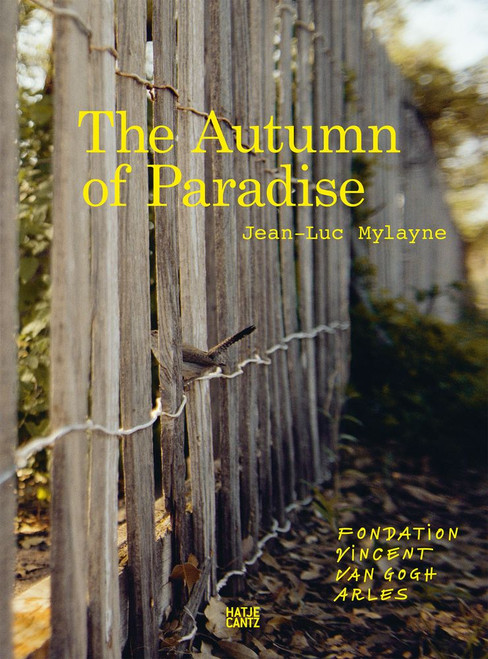 Jean-Luc Mylayne: The Autumn of Paradise

Jean-Luc Mylayne (*1946) has spent his life projecting himself into the world to photograph birds in rural settings where he invested weeks, sometimes months, to achieve the composition he seeks. The Fondation Vincent van Gogh Arles presents an ensemble of thirty-nine works, created between 1979 and 2008, organized into nine chapters according to their relationship to light and to location, and playing from the start on the gradual invasion of the azure blue sky. Printed as a single original, each photograph is silent about the place it was taken, but in stating its dates, underlines the length of time needed to gain access to the other that is the bird. The bird is not the photograph's only object: it is the pretext and the witness.