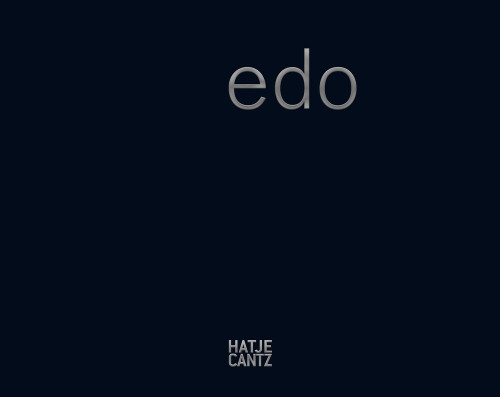 British architectural photographer Peter M. Cook (*1967) started travelling to Tokyo in 1992, settling there in 1998. Peter has devoted himself to photographing buildings across Japan. Edo, which is the old name for Tokyo, is the culmination of twenty years tirelessly documenting Tokyo and its buildings, recording an architectural evolution of the city. For his photo book, Peter M. Cook has selected 100 images of Tokyo, paying homage to the visual language of Hiroshige's 100 Views of Edo: Mount Fuji makes an appearance, ghostlike in the background, its powerful iconic presence a reminder of a constant in nature, in contrast to the urban landscape at its base. At the same time, Cook's abstract aesthetics are reminiscent of the pioneering silent film Metropolis from 1927, which has set the scene for the futuristic city. The book furthermore includes a haiku by the renowned Japanese architect Kengo Kuma whose buildings Cook started to document for a new project.