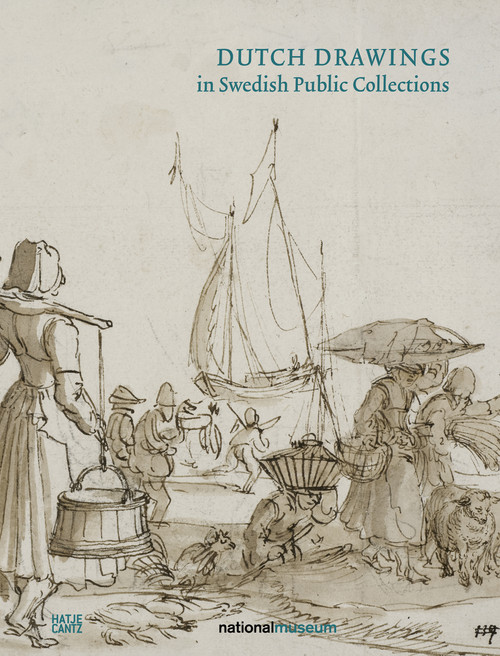 The Nationalmuseum, Stockholm, holds the most extensive collection of Dutch master drawings in Sweden. It comprises important works by Rembrandt and his pupils, as well as drawings by Abraham Bloemart, Jan van Goyen, Herman Saftleven, Willem van de Velde and many other artists. Although trade contacts between the Netherlands and Sweden were lively in the seventeenth century, they account for only a small part of the collection. The bulk of the drawings was acquired by Swedish collectors in the eighteenth and nineteenth centuries. Foremost among them was Count Carl Gustaf Tessin, whose acquisitions at the 1741 Paris sale of the financier Pierre Crozat make up the core of the collection.This catalogue, the result of a long-term research project, includes almost 600 drawings, of which approximately 130 are previously unpublished. Besides the Nationalmuseum, it draws on the collections of the Royal Academy of Fine Arts in Stockholm, The Gothenburg Museum of Art, the Uppsala University Library and other institutions.