Urban-Think Tank: The Architect and the City: Ideology, Idealism, and Pragmatism 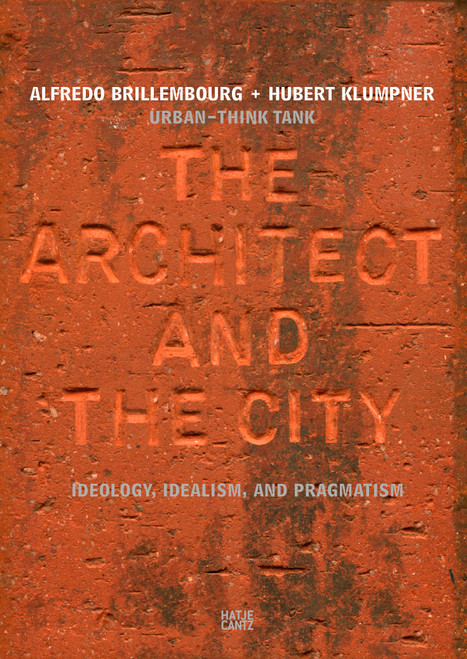 Urban-Think Tank: The Architect and the City: Ideology, Idealism, and Pragmatism

Urban pilot projects from the informal city! Urban-Think Tank (UTT), an interdisciplinary design practice emerging from the turbulent political environment of Chávez-era Caracas, has pursued projects in Latin America, Europe, and Africa for almost twenty years. Their diverse work positioned the firm at the forefront of a social turn in architecture in the late 1990's, with concrete urban interventions encouraging social cohesion in the megacities of the Global South and Europe’s evolving metropoles. U-TT has also produced numerous media projects that harness film, theatre, exhibitions, and print to create new discursive spaces and question how our cities are shaped, and for whom. Most notable is its work on the squatted skyscraper for which the firm shared the Golden Lion at the Venice Biennale of Architecture in 2012. This book looks forward as well as back, imagining new spaces for a hyper-urbanized world and gaining insight from informal settlements, spatial play, and artistic interventions in public space.