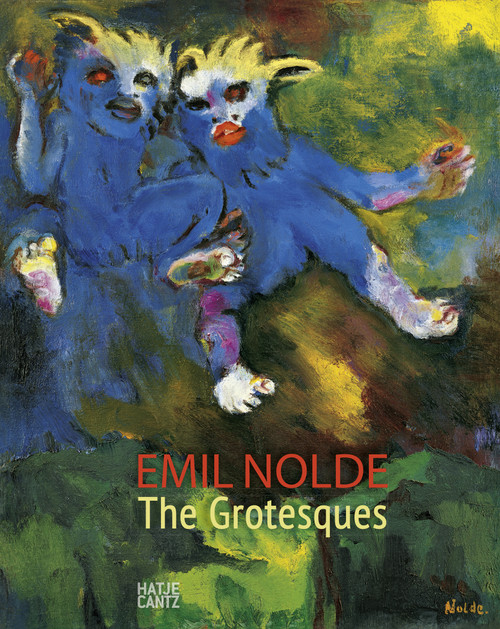 Although Emil Nolde is famous for his dramatic ocean views and colorful flower gardens, his love of the fantastical and grotesque has received less attention to date. Yet, it is clear from his autobiography and many letters that they had a significant impact on his artistic work. Besides his first oil painting, the Bergriesen (Mountain giants, 1895/96), his alpine postcards from before 1900 also display his fascination with the imaginary: here, the Swiss mountains appear as bizarre human physiognomies. His turning away from reality in favor of a grotesque, alternative world can be seen throughout his oeuvre, from its beginnings, to the Grotesken (1905) and watercolors from 1918/1919, to the years when he was forbidden to practice his profession under the Nazis. The exhibition catalogue, which presents works of art never before shown, is also the first to discover a fascinating side of the great painter and water colorist.Exhibition: 30.4.-9.7.2017, Internationale Tage Ingelheim at Museum Wiesbaden; 23.7.-15.10.2017, Buchheim Museum der Phantasie, Bernried am Starnberger See