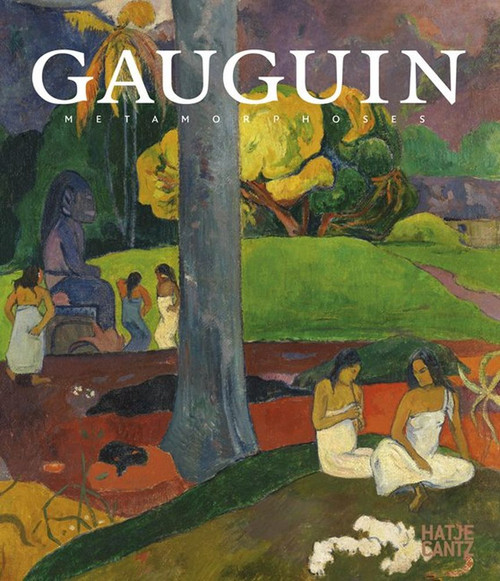 Created in several discrete bursts of activity from 1889 until his death, remarkable works on paper reflect Paul Gauguin's (1848-1903) experiments with a range of mediums, from radically "primitive" woodcuts that extend from the sculptural gouging of his carved wood reliefs, to jewel-like watercolor monotypes and large, mysterious transfer drawings. Gauguin's creative process involved repeating and recombining key motifs from one image to another, allowing them to evolve and metamorphose over time and across mediums. Printmaking, which by definition involves transferring and multiplying images, provided him with many new and fertile possibilities for transposing his imagery. He embraced the subtly textured surfaces, nuanced colors, and accidental markings that resulted from the unusual processes that he devised. Though Gauguin is best known as a pioneer of modernist painting, this publication reveals an arguably even more innovative aspect of his practice. Exhibition: MoMA - The Museum of Modern Art, New York March 8-June 8, 2014