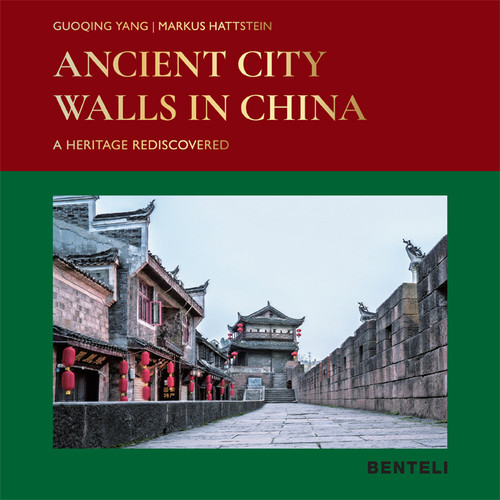 In numerous civilizations throughout world history city walls were an indispensable part of every city. In China they can be traced back to the 21st century BC as fortified symbols of power and manifestation of the Middle Kingdom. In the course of the country¬ís long history several thousand have been erected, varying enormously in form, length, construction technology, functionality and significance.

These city walls represent a unique heritage and a central identification factor from which to gain access to the self-image of Chinese culture. After years of de-cay and ignorance, it was only a few decades ago that they were discovered as cultural monuments and the securing and restoration work began. The city walls recorded in the statistics today, of which a selection is presented in this book by new and historic photos, range from wall ruins in the ground via about 150 with a length of more than one kilometer to the famous fortification of Nanjing, which still has more than 20 kilometers standing.