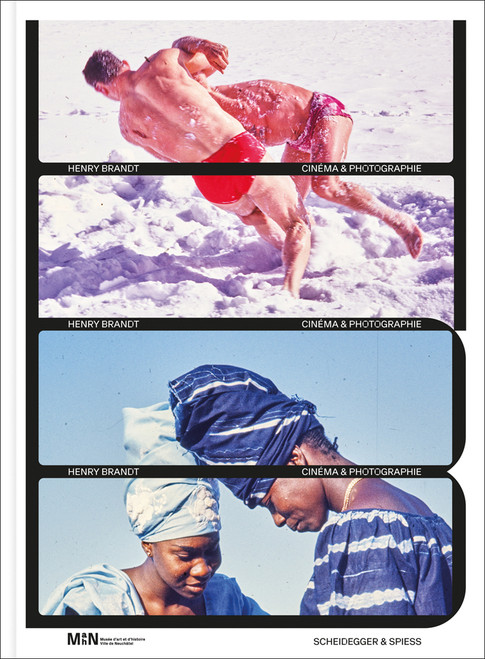 Henry Brandt (1921-1998) was a legendary figure in Swiss postwar film-making, a photographer and a pioneer of the "nouveau cinema suisse." His second film Les Nomades du soleil, an ethnographic documentary shot in 1953-54 about a nomadic people in Niger, earned him international renown. At the 1964 Swiss national exhibition Expo 64 in Lausanne, Brandt left his mark on the memory of an entire generation: his five short films La Suisse s'interroge questioned the countries affluent Swiss society in a hitherto unknown form and were the initial spark for the sociologically incisive film-making in francophone Switzerland that later gave rise to masterpieces by Alain Tanner and Claude Goretta. This first monograph on Henry Brandt spans the entire oeuvre of this versatile cinematographer, which includes numerous documentaries, photo reportages, and TV productions. The essays investigate Brandt's works and provide insights into his efforts to combine the description of the local with the exploration of the distant. The book highlights that Henry Brandt's commissioned work as well as his own independent productions are critical testimonies to global inequality and thus more relevant today than ever. Text in French.