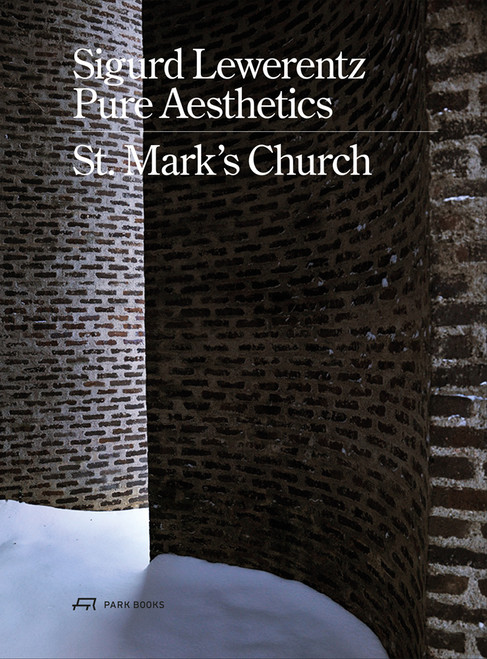 St Mark's Church in Bjoerkhagen, one of Stockholm's southern districts, is one of Sigurd Lewerentz's (1885-1975) key designs. But unlike Lewerentz's other famous church, St Peter's in Klippan, no book has been published to date that constitutes a fitting tribute to this masterpiece of brick brutalism. This opulent new building monograph now fills this gap. Some 300 new colour photographs and especially drawn explanatory plans, alongside essays by distinguished authorities on Lewerentz's architecture, turn this book into a visual feast. It demonstrates the exquisitely atmospheric St Mark's Church both as a standalone object and in the context of its surrounding urban landscape. Moreover, it picks out many details, such as the floor coverings, furnishings, lamps, banisters, the altar, and other liturgical features. The essays explore aspects of materiality and topics such as the church's special acoustics and atmosphere in an attempt to reveal the secret of Sigurd Lewerentz's church designs.

The Aesthetics of Marble : From Late Antiquity to the Present